Belgium's 250 days without a national government

Belgians have staged a series of tongue-in-cheek events to mark what many there see as a new record - the world's longest wait for a government.

After general elections last June 13, Belgians have vented their frustration with tactics worthy of a country that produced the surrealist painter René Magritte. One Belgian actor asked his countrymen not to shave until a government is formed; a senator suggested that partners of politicians refuse them sex until they get into bed with political opponents.

Although many of the events appeared light-hearted, organisers insisted they had a serious political message of conserving social security and strengthening solidarity.

"This is bad for the image of our country," commented caretaker prime minister Yves Leterme. "It is necessary now to make some moves towards a compromise."

Lieven de Winter, professor of politics at the Université Catholique de Louvain, said; 'Fresh elections could actually make things worse if a divisive campaign led to entrenched positions. You would come back with the same people and the same issues on the table, but after everyone has spent months insulting each other.' 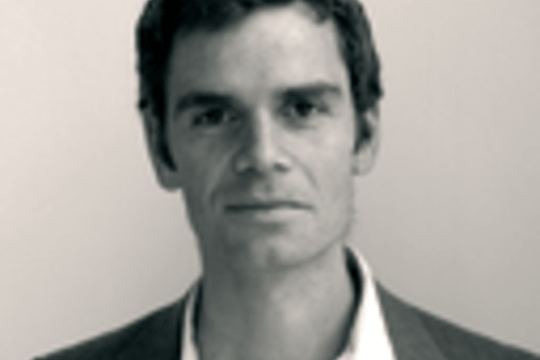